Sam watches school teacher Anna as she sings at the pub. She draws in a huge crowd but Sam is voted as her biggest fan when he’s still cheering even after she’s come off stage! However Anna receives no praise from husband Paul.

The hospital consultant tells Dawn that Trent isn’t talking much. His speech has been affected by his illness. Andrew manages to coax some words from him when he brings up the subject of football but Trent struggles whilst on the phone to Robbie. Dawn says that no-one warned her of the side effects to Trent’s illness.

Sam visits Anna at the school. She’s had some tests done and he’s come to give her the results. Anna has Multiple Sclerosis. He explains to her that she could go on for 4 years without any deterioration. He tells her she can call him whenever she likes.

Sam asks Andrew if it would be possible to ask the PCG for the Beta Interferon drug which could aid Anna’s Multiple Sclerosis by holding back the deterioration stage. Andrew is not sure the PCG will go for it but Sam asks if he can go to the meeting with him – Andrew reluctantly agrees.

Meanwhile at home, Andrew and Trent are back to square one and are not getting on with each other. Trent’s refusal to get help for his speech impediment causes friction between the whole household.

Anna visits Sam at The Beeches. She wants to know what will happen to her as the MS begins to take hold. Sam tells her she must try to carry on with her life as normally as she can. But Anna tells him that she and Paul are on different paths as he refuses to face up to her illness. Sam tells Anna about the drug he is trying to get for her, he tells her it could delay her deterioration and really make a difference. Anna is touched that Sam is trying to help her.

Sam tells Andrew he wants to buy into The Beeches and become a full partner. Andrew thinks it’s a great idea but says he’ll have to run it past Joanna first.

Andrew and Sam attend the PCG meeting. Andrew tells them about Anna and why he thinks she is a good candidate for the Beta Interferon drug. However he meets opposition and hands over the rest of the case presentation to Sam. Sam presents Anna’s case wonderfully, telling the board how she is a vibrant and talented young teacher and says that her getting treatment would benefit the whole community and the children she teaches. When the board also meet Sam’s case with negativity Sam loses his temper and storms out of the meeting. He drives off in the only car he and Andrew took with them leaving Andrew stranded.

Andrew arrives back at The Beeches in a foul mood. He asks temp receptionist Kelly to get him some money out of the petty cash so that he can pay the taxi driver.

Andrew tells Joanna he’s been thinking about The Beeches holding a surgical clinic once a month. He tells her he’d like Martin to perform the surgery and asks her if she’ll talk to him about it. Joanna agrees she will.

Sam arrives back at The Beeches and meets a furious Andrew. Andrew says if he had let him handle things then everything would’ve been fine. Sam says he knows he made a mistake but now the PCG won’t fund Anna’s treatment he wants The Beeches to fund it. Andrew and Joanna say no, as if they did it for Anna they would have to start doing it for all of their patients and would end up broke. Andrew tells Sam he’s too close to Anna to pass judgement on the case but Sam argues that Andrew was exactly the same when Trent got sick. Andrew storms out of the meeting and tells Sam he is on shaky ground already and had better watch what he says.

ANDREW: We can’t change the rules just because you’re too close to a patient

Anna waits up for Paul but he doesn’t come home. As she is going to bed there is a power cut. Whilst trying change a bulb she falls down the stairs and cuts her face. She calls Sam and he comes out to her, he stitches up the cut on her face. The attraction between the two is obvious but as they near to sharing a kiss Sam leaves.

SAM: I’ve let you down
ANNA: No you haven’t. You’re the only person who hasn’t

Martin asks Joanna how she would feel about him working at The Beeches. She says she has made a life for herself in Cardale that works, and the reason it works is because she keeps her personal and professional life separate. She says she doesn’t want things to be how they were when they worked with each other at the hospital. Martin says that was different as at that time he was desperate to get out of his marriage and desperate for her. They agree they will find a way to make things work.

Sam begins to ring round every health authority in the UK to see if anyone could help fund Anna’s drug, but he has no success. Joanna lends him a friendly word and offers to take on Anna’s case for him. He refuses to pass Anna over to her which leads Joanna to question his interest in Anna.

Sam tries to patch things up with Andrew but Andrew tells him to let the dust settle.

Trent agrees to visit the speech therapist. Dawn goes with him but ends up doing more talking then Trent! Whilst Andrew and Trent are playing football, Andrew smashes the kitchen window. Dawn comes outside screaming at Trent to be more careful. Leading Trent to give her a full blown speech about how it wasn’t him and how he gets blamed for everything. Andrew and Dawn rejoice as Trent has finally strung a sentence together.

Sam goes to see Anna. She tells him that she and Paul are moving to Yorkshire where Paul has a new job and a house that goes with it. She tells him they will try and fund the drug from the money they get from selling their house in Cardale. Sam leaves Anna’s house and drives home, hearing Anna’s singing as he goes. 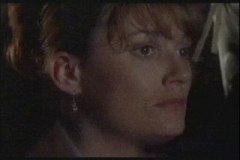 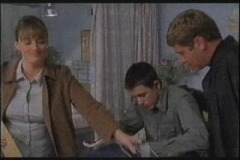 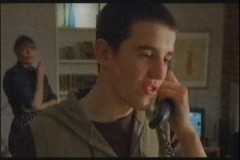 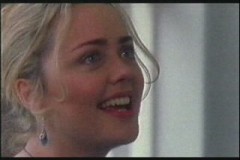 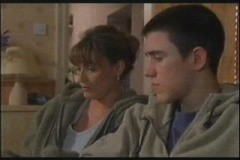 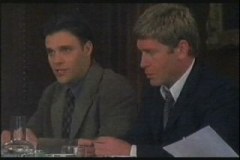 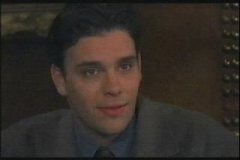 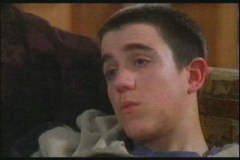 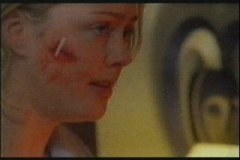 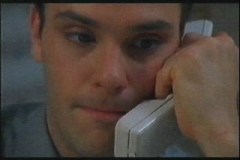 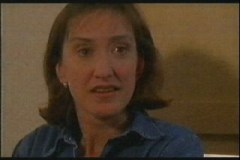 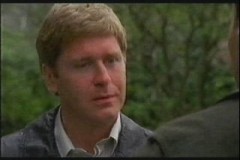 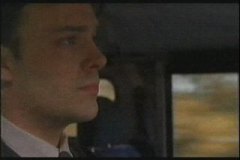